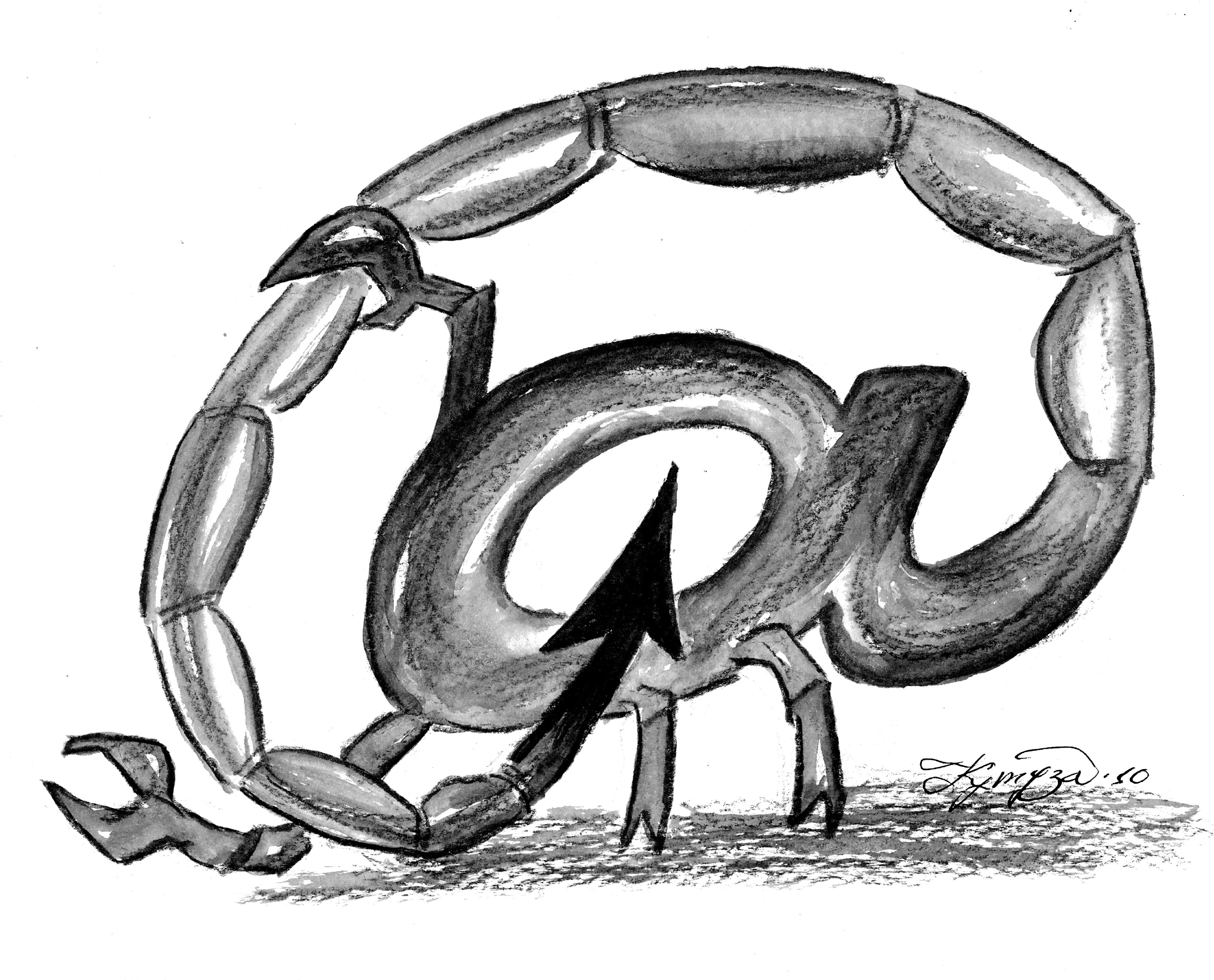 In the very eye of the “WikiLeaks” tornado, Jeffrey Kuhner, president of the “Edmund Burke Institute”, which is considered to be close to the Republican Party, publicized via the press quite a macabre message: “We should deal with Assange in the same manner we deal with other dangerous terrorist leaders”.

In this way he publicly reminded Government that, if necessary, Assange should be destroyed, thus going quite far beyond the border of “new conservative thinking”, which in itself is the reason for existence of this very institute.  So Kuhner’s “encrypted missive” confirmed the fact that, from Washington through Moscow to Pyongyang,

continues to resist any attempt at being “hacked”, for it is deplorably analogous.

Let us remind ourselves of “Abu Ghraib” prison and the scandal of 2005, which gave start to the woeful stardom of ranger Lindy England. Then, in a few months, numerous photos of naked Iraqis flew through the Internet. Thus the legend of US’ democratic mission in Iraq was irretrievably compromised, while ranger England successfully set off several responsive terrorist actions in which people were killed.

Paradoxically, after WikiLeaks publicized   American diplomacy’s secret correspondence in the manner of a soap opera, it did not lose any of its shiny gloss. On the contrary! After the Assange attack, it certainly gained experience and accepted a useful lesson. In short, here is what it was all about: In order to believe in what the new generation of information consumers sees or hears, it has to have different guarantees veracity – an open code and free, unedited access to facts.

Nowadays disclosures about Berlusconi being a useless politician, about the greedy wife of Azerbaijan’s President being deprived of mimickry as a result of a stupidly performed face-lift, or even about the Pope being against Turkey’s acceptance into the EU are barely a great surprise or a real threat to anyone. Thus, when comparing the effect of the “England” leak with that of the “Assange” affair we should honestly admit that in the latter case the “Great Lodge” of world diplomacy overplayed its hand, generating unnecessary doubts of a guilty conscience.

“I will have Saakashvili hanged by his balls!” says Putin, speaking to his French colleague on the occasion of the foray of Russian troops into Georgia.

“Did you say you will have him hanged? “ Sarkozy says, not having heard well.

“Why not, the Americans hanged Saddam Hussein, didn’t they?” Putin replies.

“So do you want to end up like President Bush did?” Sarkozy deals his final blow.

“Well, you have a point there.” Putin capitulates.

This conversation, often cited as a classical display of diplomatic restraint, but also compromising the ones who speak, is at least 10 times more exciting than most of the secret cables made public by WikiLeaks. It did not result in international turmoil, though, for it was

leaked by an “official” source – one of Sarkozy’s advisers. Such jokes relieve the system from stress and enchant the audience with an edited sense of humor.

After that, it closes the door again and the conversation continues face to face, thus generating doubts of conspiracy.  Exactly because of this – the impossible dialogue, the haughtiness and the often premeditated suspiciousness – the battle with the “system” has always ended up in the field of the abstract, of irrational urges and romantic motivation. From George Orwell through Jack Kerouac to the so-called Generation X of the late Kurt Cobain, the “system” has been satanized, derogated or neglected, but it has never been actually attacked.

This time around,  the dissemination of documents about the “world conspiracy” to thousands of servers all around the world indicated that  one cannot name it modern romanticism, or revolutionary exotics, which usually end up in a flight from reality.

Assange attacked, then felt vulnerable and insured himself. In this way, though, the ideologue of “WikiLeaks” made his first fatal mistake, which made even his former fans ask themselves who he really was –

A REVOLUTIONARY OR A TERRORIST.

Just before his arrest on charges of fornication and sexual violence, Assange threatened that, should anything untoward happen to him, a key would appear on the Internet, which would allow downloading of even more shocking documents through the biggest torrent ?? sites. This time around, he startled less the targets of his previous attacks than the ones who had already cried out “Hosanna”.

1. What would become of these documents if nothing happened to Assange?

2. How and why are the files hidden in sites for pirate downloading selected?

3. If he is innocent indeed, why should Julian Assange threaten his enemies?

4. What if he is just a petty blackmailer?

5.What are his values – his personal survival or truth at any cost?, etc., etc.

The attempt to position Assange accurately poses one more important question: what  is the source of the information disseminated on his WikiLeaks platform? His halo of a martyr for a new information order still shines because of the forceful legend, that he himself breaks into servers and retrieves the information, which made first the Pentagon and then the US Department of State panic.

HIS IMAGE OF A HIGH-TECH ROBIN HOOD

Could be clouded in a second if it is established that the files were given to him for publication. “Can a journalistic instrument be as important as freedom of information?” was the question on the first  page of  “Time” magazine. It would be extremely discouraging if  the answer is that it is the very idea of  a new freedom of information that has been turned into an instrument.

Recently, the “New York Times” revealed that  attempts to charge Assange with espionage have been going on  without success for already half a year. The stumbling block turned out to be  an interpretation  of the law on espionage which took place  a long time ago during the American war in Vietnam. According to it, only the source of classified information can be charged, but not the person(s) who publicizes it.

Now, Assange will most probably fall victim to another, somewhat bizarre but essentially reasonable theoretical postulate, this time of Swedish law. According to it, the damage to a condom in the process of a sexual act could turn any sexual contact into an unwanted one. Putting  aside the piquant criminal context of the charges filed by two Swedish women against the hacker, this interpretation actually contains a strong warning to possible perpetrators.

It turned out that Assange was not prepared for his stellar moment, he had no vision about the future of his project, and ignored all security systems without having an alternative in mind.

Instead of shattering the system, he actually became a virus which set off all alarms. So now the dilemma is between the two buttons “quarantine” or “delete permanently”.

This text in Bulgarian  – (Dnevnik Daily).